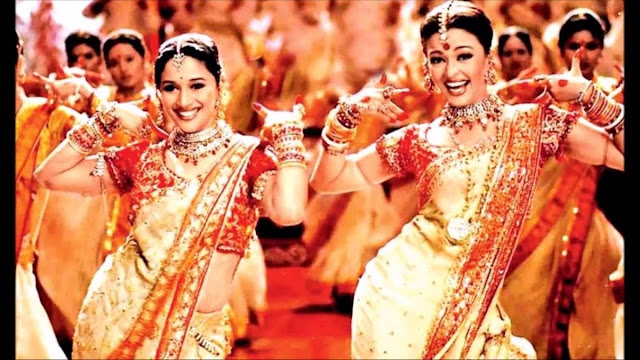 It's been several years since I did a Bollywood post on Wacky Wednesday, so why the heck not.

As I said before, I don't speak Hindi and I've never seen the movies these clips come from so I won't pretend to know what's going on in any of them.

But trust me, you won't need to know what's going on in these videos. Just sit back and enjoy the work of people having a lot more fun that you!

This one's from  Meri Jung (1985) starring Anil Kapoor, Meenakshi Seshadhri, Nutan, Javed Jaffrey, Amrish Puri.Besides the wonderful dancing, it ends with a cool sax solo from a guy in a cowboy hat. So welcome friends, to the show that never ends.

These next two my friend Sean alerted me to. He described this one as "Every 80's video cliche rolled into one song."

And this one's short but twisted:


And for those who don't want to see or hear Michael Jackson anymore but still like the song "Thriller" ...

For more crazy Bollywood songs, check out this Wacky Wednesday from 2015 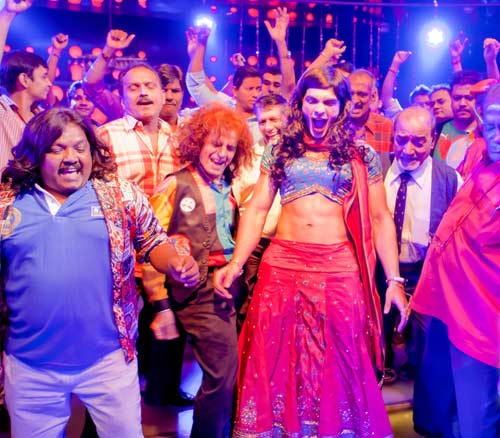