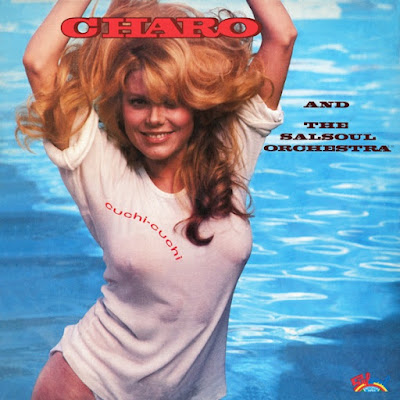 Those are just a few of the major musical superstars who perform and record under their Christian name alone. You could reach back and add Melanie, Lulu and Ann-Margret or reach not-that-far back for Sylvester, Jewell, and Alisha.

But there are other one-name wonders who deserve our attention.

For instance, back in the mid 1960s there was James Barry Keefer, but you might have heard him under his stage name "Keith," singing his AM radio hits like "Ain't Gonna Lie" or this one:

Then there's the goddess of bad-album-cover buffs, Joyce. Unfortunately (or maybe fortunately) the only Joyce video I could find is less than a minute long.

But there's another Joyce, a singer from Brazil who has been performing since the 1960s. I guess she's not as well known as the artist I'll call "Joyce (U.S.)" because her album covers aren't that bad. Here's a Brazilian Joyce tune from 1980, "Feminina":
In the '70s there came a force of nature from Spain named María Rosario Pilar Martínez Molina Baeza -- but you can call her Charo. Here she is singing a song by a fellow one-namer:

Finally, here's a one-name wonder from Japan I just discovered a couple of years ago. Here's Degurutieni with a little song called "Shanghai":