AMIE STREET WILL BE CLOSED TO TRAFFIC 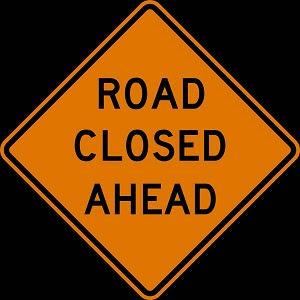 News flash: Big fish swallows a little one.
Amazon.com has purchased, for an undisclosed price, Amie Street, a music download service I've been known to use. As of Sept. 22 the Street will be blockaded and pages will be redirected to Amazon.
It's not clear whether Amazon will keep Amie's price structure -- in which tracks start out way cheap then go up to $1 depending on their popularity. But I wouldn't bet on it.
Here's some good news and bad news from Yahoo News:

Users that have an Amie Street account should download all their purchased music by September 22 and spend their remaining balance by that date, as it will not be transferred to Amazon.

Furthermore, Amie Street is giving its users a $5 promotional code that they can spend at Amazon's MP3 store.

This reminds me of iTunes' recent purchase of LaLa. What are the big fish going to eat when the small ones all are gone? (Answer: their customers!) 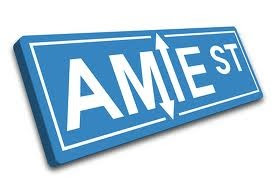 I first started using Amie Street a little more than a year ago when I was looking to alternatives to eMusic, which had just raised its prices. I found some good stuff over there -- I basically looted their Voodoo Rhythm catalogue -- but over time, Amie's catalog -- at least of the stuff I like and didn't already have -- failed to keep up. My purchases there became more and more infrequent.

Still, I hate to see it go. It was always nice to know that another good alternative for cheap and legal downloads was out there.

(Thanks to my friend Chuck for tipping me to this and sending me the email Amie Street sent him. For some reason Amie didn't email me. They must be talking to some of the New Mexico politicians who have decided to leave me off their lists.)
at September 08, 2010