BOB DYLAN 70th BIRTHDAY PARTY!!!!!!
OPENING THEME: Let it Out (Let it All Hang Out) by The Hombres
Baby Let Me Follow You Down by Bob Dylan 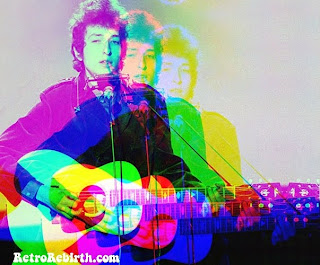 Listening recently to Surrounded by Time , the latest album by Tom Jones, I was struck by the Welch belter's version of a favorite old f...