A Song for Every Year in My Life


My friend Chuck sent an e-mail yesterday to a select group of cronies telling how another friend of his, who will turn 50 this year, made a list of his favorite songs for every year he's been alive. Chuck decided to try it himself and issued a challenge for us to do the same.

I grumbled at first because I have 10 years on all these guys. But in the end I couldn't resist.

So here's what I came up with: 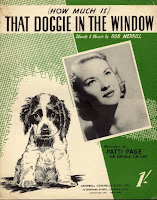 1953 How Much is That Doggy in the Window by Patti Page (OK, I had crappy taste before I turned one!)
1954 Work with Me Annie by Hank Ballard & The Midnighters
1955 16 Tons by Tennessee Ernie Ford
1956 Heartbreak Hotel by Elvis Presley
1957 Peggy Sue by Buddy Holly
1958 Yakety Yak by The Coasters
1959 Mack the Knife by Bobby Darin 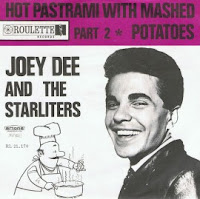 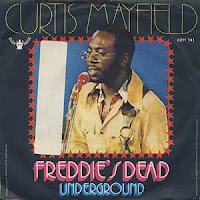 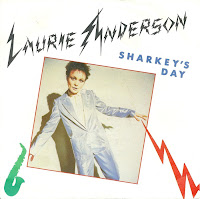 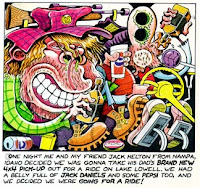 1990 Bikini Girls with Machine Guns by The Cramps
1991 Jack Pepsi by TAD
1992 Youth Against Fascism by Sonic Youth
1993 50 ft Queenie by P.J. Harvey
1994 Where Did You Sleep Last Night by Nirvana
1995 Plenty Tuff and Union Made by The Waco Brothers
1996 The Curse of Milhaven by Nick Cave & The Bad Seeds
1997 Dancing With the Women at the Bar by Whiskeytown
1998 Tallacatcha by Alvin Youngblood Hart
1999 Filipino Box Spring Hog by Tom Waits 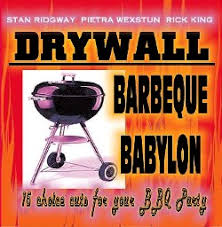 
Try it yourself and feel free to post in comments section.