Start Your Week Off with a New Mekons song 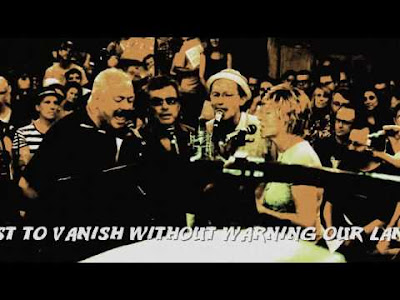 They call this sweet little dirge "a hymn for a post factual democracy sung joyously by the disenchanted and forgotten as they tumble teary eyed into the arms of their oppressors."

The song is from an upcoming album (and video and book) called Mekons Existentialism scheduled for release in September.