A version of this was published in The Santa Fe New Mexican
May 12, 2017 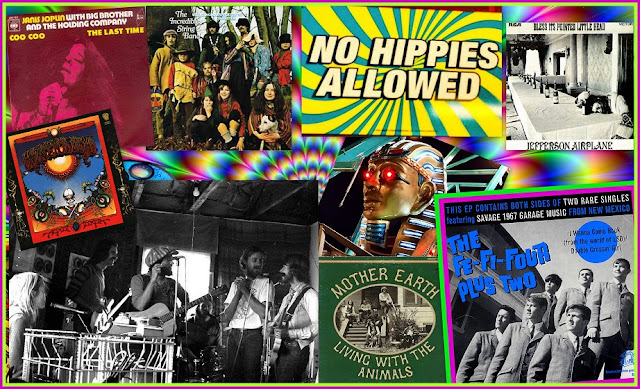 You can’t really talk about the counterculture without talking about the music. It’s one-third of the mystic voodoo trinity of sex, drugs, and rock ’n’ roll.

So, in honor of the Voices of Counterculture in the Southwest exhibit, which opens Sunday at the Museum of New Mexico, below are some of my favorite counterculture songs in human history.

I’ve purposely avoided overused, overplayed selections — “White Rabbit,” “Born to Be Wild” — that you always hear on era soundtracks, oldies radio, and cheesy ’60s compilations. Behind the usual choices are some overlooked diamonds.

Let’s start with a couple of contributions from New Mexico:

* “Rainmaker” by Tusker. This was a band of local hippie types, featuring the vocals of longtime Retrospecto. It sounds as refreshing now as it did back then. The band included favorite daughter Eliza Gilkyson, plus Santa Fe music stalwarts like Dennis Overman, David Gilliland, Baird Banner, Steve Lindsey, and Dennis Culver. Overman still says Tusker is his favorite band. I thought I’d heard “Rainmaker” on local radio back in the late ’60s or early ’70s, but I guess, like Alex Jones, I’ve had so many big bowls of chile that my memory’s shot. It wasn’t actually recorded until the mid-’70s. Still, this tune, written and sung by Gilkyson, belongs on any list of great counterculture songs. “Rainmaker, where did all your dancers go?/Did we lose them one and all just like we lost your buffalo?” Then the chorus: “We can dance, people, bring that rain down from the sky/We don’t have to let the land go hungry or run dry/We can dance and bring Rainmaker back before we die.” Overman recently recalled, “I remember we played it at Paolo Soleri ... which was actually risky at an outdoor venue. ... That song made it rain a few times.” After being out of print for decades, Gilkyson included it on her 2005 rarities album Retrospecto. It sounds as refreshing now as it did back then. 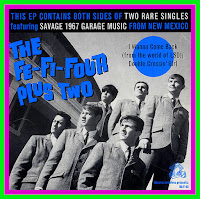 * "I Wanna Come Back (From The World of LSD)” by The Fe-Fi-Four Plus 2. Though they never became famous, a bunch of Albuquerque kids created one of the first — and one of the finest — psychedelic songs ever released. And it was recorded at Norman Petty Studios in Clovis, where a decade before, Buddy Holly worked his magic. The band, originally known as the Playmates, played at teen dances all over the state and even opened for nationally known bands like The Yardbirds and Question Mark & The Mysterians. Their guitar player, Eddie Garcia, had been a member of The Champs (“Tequila!”). In an interview a few years ago in the online Lance Monthly (published by Dick Stewart, owner of Albuquerque’s Lance Records, which released the song), keyboardist Victor Roybal said, “We were looking for a new and original sound. Much of what we had been doing [was] performing top 40 sounds which people requested to hear. Danny [Houlihan, the singer] came up with the song and we all liked the sound.” For my money, “World of LSD” was even more powerful than psychedelic anthems like The Strawberry Alarm Clock’s “Incense and Peppermints” or The Electric Prunes’ “I Had Too Much To Dream (Last Night).” Houlihan didn’t have “too much to dream.” He sounded like a kid scared out of his wits by hallucinations. Or maybe not. Roybal told Lance Monthly, “After the release of the 45-rpm [on Lance Records], the song was characterized as ‘anti-drug.’ I don’t think that was the intent, however.” 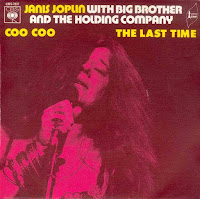 * “Coo Coo” by Big Brother & The Holding Company. This is a mysterious old minor-key
British folk song turned into a blistering psychedelic jam by Janis Joplin and her undeservedly underrated band. On some live versions that have surfaced, Janis doesn’t even sing until the second verse, which comes well after the halfway point. I’m firmly in the camp that believes Janis never should have left the ragged-but-righteous Big Brother. This song gives ammunition to that argument. 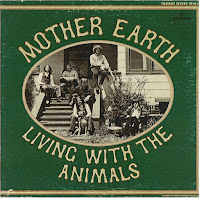 * “Livin’ With the Animals” by Mother Earth. This was a classic hippie band from the Bay Area that never quite made it that big, though singer Tracy Nelson was sometimes touted as the next Janis Joplin. But this tune, the title song of their first album, was sung and written by Texas-born Powell St. John, who also wrote songs for the 13th Floor Elevators. It’s a funny blues, complete with electric fiddle. The protagonist reminds me of some hapless R. Crumb character, a poor dude who’s the target of con artists, neighborhood toughs and an unfaithful girlfriend who’s “got some other sucker in her bed.” 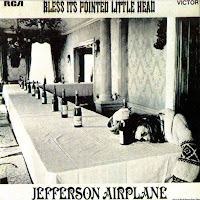 * “Fat Angel” by Jefferson Airplane. Donovan wrote this one, reportedly about Mama Cass Elliott, Bless Its Pointed Little Head.
and in it, he name-checked the Airplane: “Fly Jefferson Airplane, get you there on time.” The Airplane returned the favor by covering the song, making it tougher and less droney, the first recorded version appearing on the live album 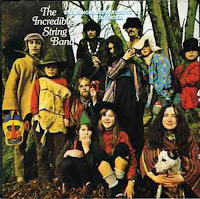 * “Mercy I Cry City” by The Incredible String Band. Speaking of Donovan, I bet you thought that he made the hippiest, dippiest, trippiest British music of the 1960s. Not even close. That honor would fall to the dynamic duo of Robin Williamson and Mike Heron, better known as The Incredible String Band. And when they were good, they were wonderful. Their album The Hangman’s Beautiful Daughter was their masterpiece, and the best song on it is “Mercy,” which sounds like a jug-band song as performed by Druids who’ve been listening to Ravi Shankar and English Music Hall 78s.

* “What’s Become of the Baby” by The Grateful Dead. When you’re talking about the
counterculture, the Grateful Dead is beyond obvious. Probably no other band is so closely associated with the movement. You could argue that a better-known song like the hippie-go-lucky “Truckin,’ ” or maybe “Sugar Magnolia,” better represents the group’s contributions to the era far more than this dark, dreary, near-unlistenable eight-minute drug dirge. But “What’s Become of the Baby,” with its distorted, meandering vocals, weird background noises, and a pace that’s excruciatingly slow — even for the dadgum Grateful Dead! — shows the group at its most sonically experimental. And the mostly unintelligible lyrics seem to hint at something tragic or maybe even evil (“But where is the child who played with the sunshine and chased the cloud shape to the regions of mind?”).Was this some crib death the commune covered up? Perhaps a Satanic sacrifice? A strange metaphor you can’t quite figure out? Really, what happened to this damned kid?

Enjoy many of these hallowed hippie sounds on this YouTube playlist: 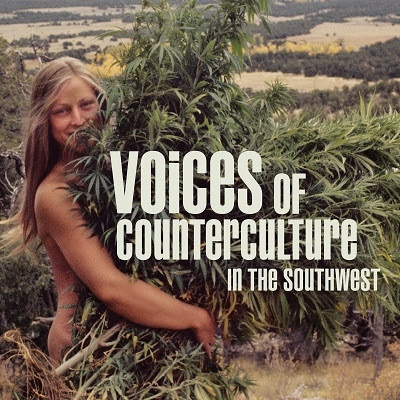