All on a Mardi Gras Day 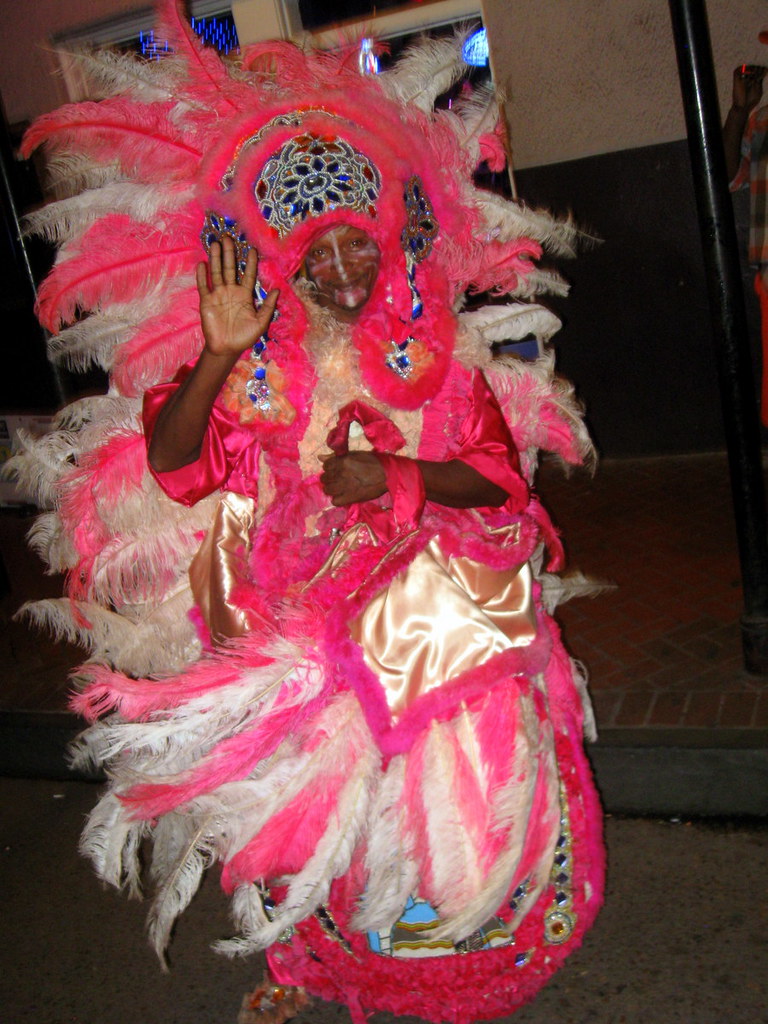 Instead of Wacky Wednesday this week, let's do Fat Tuesday.

That's right, it's Mardi Gras Day. I've never actually been to a Mardi Gras. The couple of times I've been to New Orleans, an average summer weekday night has more festive celebrations in the streets than most places I've ever seen.

Below is a scene from HBO's Treme featuring the song "Indian Red." This scene was among Actor Wendell Piece's favorite scenes in Treme  listed in Rolling Stone.

We had all the [Mardi Gras Indian] chiefs — who had never been photographed together in New Orleans, or anywhere, — come together to sing 'Indian Red' to memorialize their friend who they found buried in the wreckage of his house in the Lower 9th ward. All of these people who are cultural icons and heroes in the community getting international attention," Pierce says. The scene features several Big Chiefs of local Mardi Gras tribes singing the traditional prayer-chant song including Chief Monk Boudreaux of the Golden Eagles, Chief Darryl Montana of the Yellow Pocahontas Hunters, Chief Lionel Delpit of the Black Feathers, Chief Otto DeJean of the Hard Head Hunters, Chief Clarence Dalcour of the Creole Osceolas, Council Chief Fred Johnson, and Spyboy Irving "Honey" Banister of the Creole Wildwest.

Speaking of Mardi Gras Indians, you're probably familiar with the song "Iko Iko" by The Dixie Cups, which was a big hit in 1964. But 11 years before that, a New Orleans R&B singer named James "Sugar Boy" Crawford released a song called "Jock-A-Mo" that's strikingly familiar ....

And nearly a decade before that, a song called "Chocko Me Feendo Hey" by Baby Dodds Trio sounds kind of similar too ...

Meanwhile, in 2003 Big Chief Monk Boudreaux & The Golden Eagles recorded this close cousin of all these songs

Finally, here's Dr. John with The Neville Brothers and a cameo by Pete Fountain 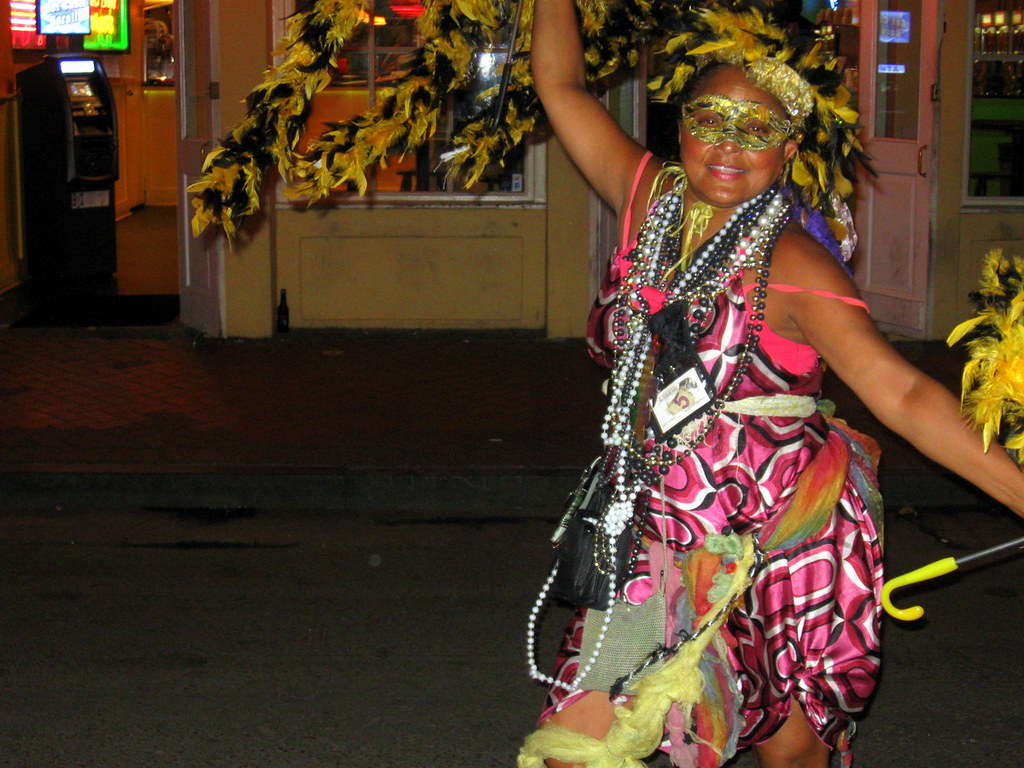