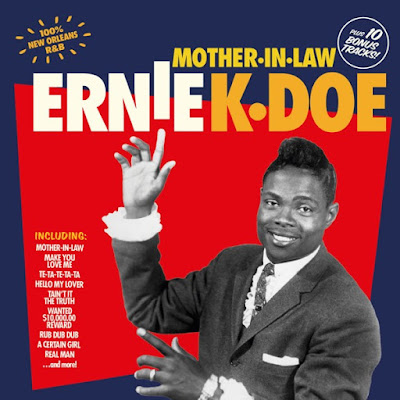 Happy birthday Ernest Kador, Jr., a New Orleans R&B singer who probably would be accurate to describe as a one-hit wonder.

Except for the fact that he's Ernie K-Doe.

He's the kind of artist whose work you'd like to think was full of hit potential --  even if he did in fact only have one,  a smoldering little tune from 1961 called "Mother-In-Law," written by Allen Tousaint.

With or without Toussaint, Ernie  kept plugging away, releasing records for decades after "Mother-In-Law," even though none of his releases made it as big as his signature tune.

And Ernie persevered, eventually becoming a beloved New Orleans fixture.  In the 1980s he became a radio personality on WWOZ. And in the '90s, he opened his own club,  Ernie K-Doe's Mother-in-Law Lounge on Claiborne Avenue in Treme.

And here's one that shoulda been a hit. This song has been sung by Warren Zevon, Mary Weiss and untold others.

Here's one called "I Got to Find Somebody." 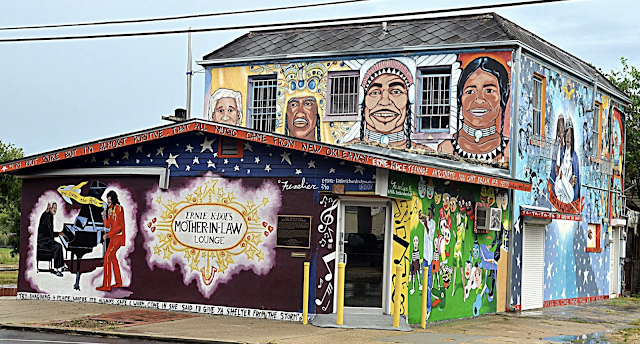