WACKY WEDNESDAY: Just a quick message from The Shaggs 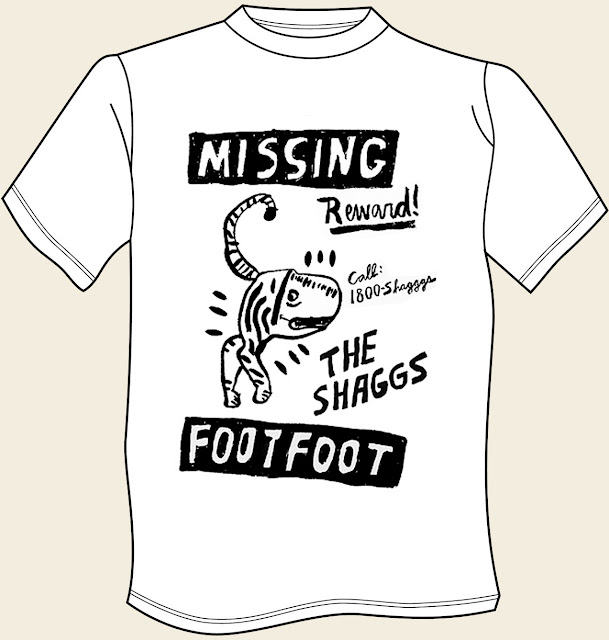 It's been kind of a stressful week, so this'll just be an abbreviated Wacky Wednesday. You might say The Shaggs are wackiness concentrate. I dunno, I just like this song.

OPENING THEME: Let It Out (Let it All Hang Out) by The Hombres
Peter Rabbit by Dee Jay & The Runaways
Do the Squat by The Great Gaylor & The -A-Bones
Pyscho Babe by Bee Bee Sea
Yes Future by The Electric Mess
Papa Satan Sang Louie by The Cramps
Storm Before the Calm by Sir Bald Diddley & His Wig Outs
I'm Going to Tell You by Reverend Beat-Man & The New Wave
Baby Doll by The Del Moroccos
Frankenstein's Den by Mighty El Dukes

You Make Your own Heaven and Hell by The Temptations
If There's a Hell Below, We're all going to Go by Curtis Mayfield
Burnin' Hell by The Fleshtones
Discrete Disquise by King Khan
You Got My Mind Messed Up by James Carr
Out of Time by Yamantka/Sonic Titan
Town Without Pity by Gene Pitney
Pretty Jane LaBeaux by Jack Clift
Cat Drug in by The Gibson Brothers
One Night of Sin by Simon Stokes
He's Unhappy by Freak Genes
Sex Cow by Teen Generate
Falling Star by The Velquins
Marie's the Name by 68 Comback
Another She by Arvidson & Butterflies
Step Aside b y Sleater Kinney


LOSING THEME: Over the Rainbow by Jerry Lee Lewis