WACKY WEDNESDAY: Have Another Heaping Helping of Hyper-Patriotism 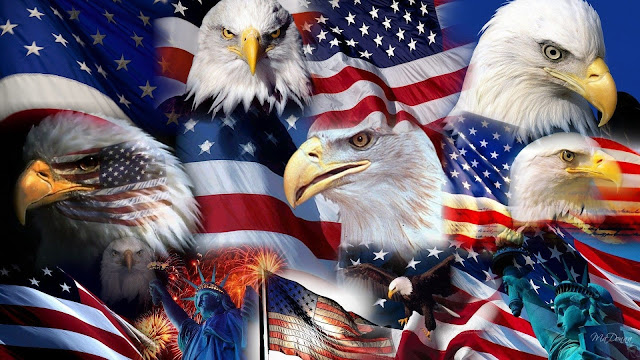 Hey baby, it's the Fourth of July! And it's a perfect time for hyper-patriotic country songs.

Let's start with Lulu Belle and Scotty in the early '50s. They couldn't stand those lowdown stinkin' Reds!

More than a decade later, Marty Robbins hated those low-down stinkin' commie protesters as much as he loved Wicked Felina

So did Leon Womack

Haven Hamilton, Henry Gibson's character in Nashville, is said to have been inspired by ol' Roy


I owe this post to a recent thread in the 20th Century Country Music Facebook group. Thank you, fellow patriots!