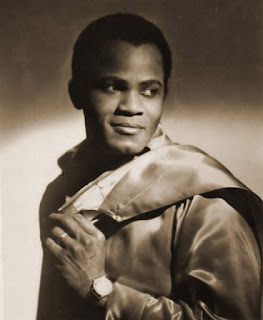 Today is birthday of one of the greatest soul men of the 20th Century, Joe Tex.

He was born Joseph Arrington, Jr. in Rogers, Texas. There is some dispute about the year of his birth, most sources saying 1933, though a website dedicated to him says that date is "misreported" and that he actually was born in 1935.

He died in 1982, just five days after his birthday,

Tex began his recording career at King Records in 1955. In 1958, he signed with Ace Records.

Here's one he did for Ace that year, an "answer" song to a Coasters hit:


But he didn't get a big hit until 1965, with a gospel-marinated plea for fidelity called Hold On to What You've Got."

And for the record, nobody except Bobbie Gentry herself did a better version of "Ode to Billy Joe."