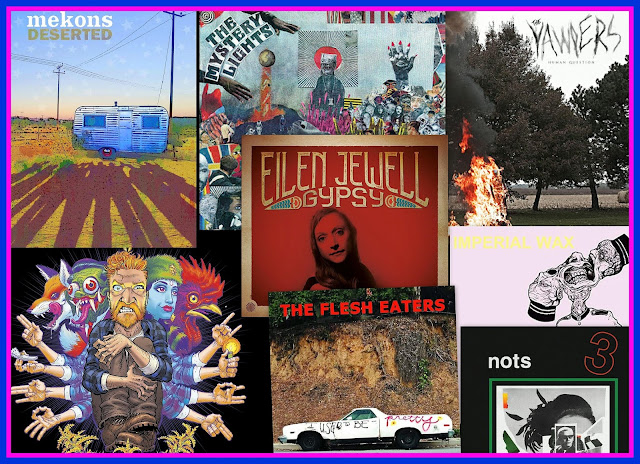 The clocks have caught up with me, folks, it’s really time to go. This is my last Terrell’s Tune-up. After more than 32 years at The New Mexican, I’m officially retiring as of Nov. 22.

No, this column isn’t going to be a self-congratulatory walk down Memory Lane, recounting more than 30 years of writing this golden column.

Besides, I don’t want to write a tearful “farewell” column when I’ll probably resume writing music commentary in some form for Pasatiempo in a few months, and I don’t want to have to write a “How Can You Miss Me When I Won’t Go Away” column in the near future. (Those who like my weird tastes in music can still listen to Terrell’s Sound World, 10 p.m. Sundays on KSFR and my monthly Big Enchilada podcast at bigenchiladapodcast.com.)

But I’ve got some unfinished business here. I’m not going to be around at the end of the year, so I won’t be around to do my annual Top 10 album list. Even knowing I was retiring, I’d compulsively been compiling my favorite albums of this year. I hadn’t quite finished, so here are my Top 8 albums of (most of) 2019. 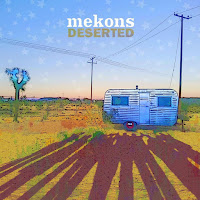 * Deserted by The Mekons (Bloodshot). This is the best album by this 40-plus-year-old band in more than a decade. It’s wild, somewhat cryptic, beautiful in spots — and it rocks like folks their age (or my age) aren’t supposed to rock. The first song, “Lawrence of California,” sounds like a lunatic’s call to arms, conjuring a last-gasp proclamation by a ragtag army of fanatics about to be mowed down. I’m also enthralled by the sweet, melodic, and pretty “How Many Stars?” which has deep roots in British folk music. The story is ancient, but the melody could haunt you forever. 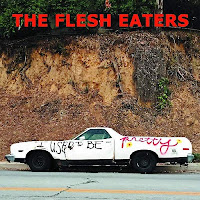 * I Used to Be Pretty by The Flesh Eaters (Yep Roc). This band rose up during the pioneer days of the great Los Angeles punk rock explosion of the early 1980s. It’s a revolving door supergroup that in some incarnations included a who’s who of southern California punk and roots rock. The band that recorded this includes frontman Chris Desjardins, some vocals from his ex-wife and longtime Flesh Eater Julie Christensen, as well as various members of The Blasters, X, and Los Lobos. Desjardins also lends some vocals here. His voice sounds as if he’s just woken up from a nightmare — and his cronies capture the spirit of the unique bluesy, noirish sounds they were making back at the dawn of the Reagan years. The band still is powerful and a little bit frightening. 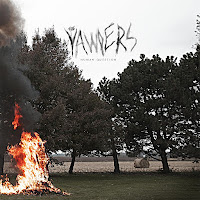 * Human Question by The Yawpers (Bloodshot). This trio of Colorado roots rockers, whose album Boy in the Well became a serious obsession of mine a few years ago, continue their raw, blues-infused rock. This record grabbed me and refused to let go in the opening seconds of the locomotive onslaught of “Child of Mercy,” which deals with the putrid pangs of romantic collapse. And the next song, an even more brutal romp called “Dancing on My Knees,” sealed the deal. While I mostly like their rowdier tunes, the soul-soaked “Carry Me,” the type of song you could imagine being covered by Solomon Burke, hits just as hard. 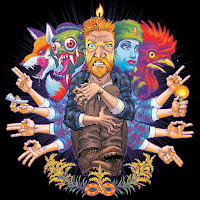 Country Squire by Tyler Childers (Hickman Holler). Childers plays country music, basic fiddle-and-steel country music, singing honest tales of life with a little sob in his voice and, I imagine, a little bourbon on his breath. Many of the themes in Childers’ lyrics traverse along well-trodden country themes. Yet when Childers sings, it never sounds corny. 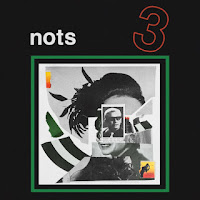 * 3 by Nots (Goner Records). This is an all-woman punk, or maybe post-punk, band from Memphis that I discovered back in 2016 with their second album Cosmetic. Though the new album didn’t take me by surprise like their last one, the sound is no less urgent, painting a bleak, paranoid picture of 21st-century life. 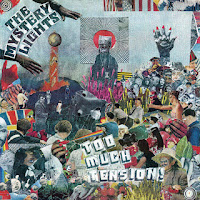 * Too Much Tension! by The Mystery Lights (Wick). A budtender in Durango and fellow public-radio DJ first alerted me to this wailing, psychedelia-touched, garage-fueled band. The Lights are fronted by singer Mike Brandon and guitarist Luis Alfonso Solano, who, inspired by the first-wave garage-rock madness of the old Nuggets compilations, as well as groups like The Velvet Underground and Suicide, started playing together as teenagers. This album is just as good if not better than the group’s self-titled debut. 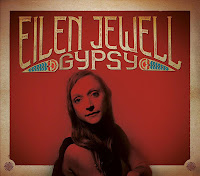 * Gypsy by Eilen Jewell (Signature Sounds). In recent years, this former St. John’s College student has become one of my favorite lady roots rockers. This, her latest album, is packed with many fine songs, from the swampy rocker “Crawl” to hardcore honky-tonkers like “You Cared Enough to Lie” and “These Blues,” as well as lovely acoustic numbers like “Miles to Go” (which reminds me of Van Morrison’s “Into the Mystic”) and even a funny protest song, “79 Cents (The Meow Song),” which deals with sexism and economic disparity and has a catty reference to the current commander in chief. 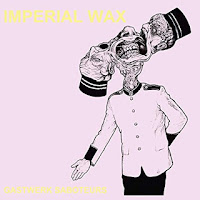 * Gastwerk Saboteurs by Imperial Wax (Saustex). After Mark E. Smith — founder, frontman, and frothing prophet of The Fall — died last year, surviving members of his band decided to go on together. I was prepared to be cynical about this project, but I was pleasantly surprised. In fact, I’m pretty sure that if someone had played me these songs without mentioning anything about The Fall, I still would have liked them. It’s just good, aggressive, guitar-driven, punk-painted rock.


So long, gentle readers. And watch out for flying chairs!

Here's a Spotify playlist with selections from all these albums: