THROWBACK THURSDAY: These Are People Who Died 2019 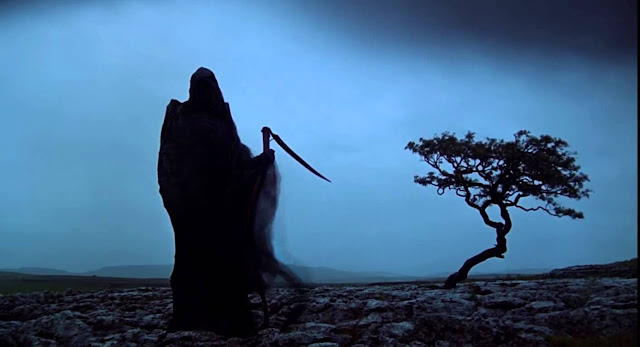 This is just a little tribute to some of my musical heroes who died this year.

As cheesy as it sounds, if you love their music you can keep them alive in your heart.

March took the sultan of the surf guitar, Dick Dale:

Roky Erikson died in May

In July, Jerry Lawson of The Persuasions, the greatest a capella group in rock 'n' roll history, passed.

Art Neville of The Neville Brothers and The Meters died in July. Here's an early solo record Art cut before those groups:

Later in September, Grateful Dead lyricist Robert Hunter died. This song is from one of his solo records in the '70s.

And early this month, original Flamin' Groovie Roy Loney died. This is a clip with a later Loney band, The Phantom Movers. (And for a whole Loney tribute, check out my latest Big Enchilada podcast.)

UPDATE: Just minutes after posting this, I learned of the death of rockabilly giant Sleepy LaBeef.