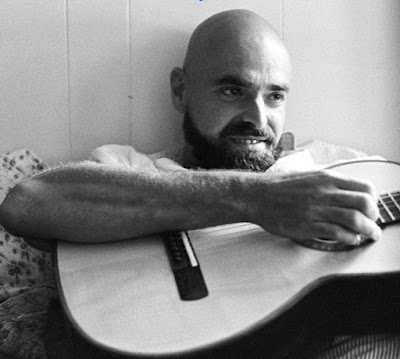 I was happily surprised a couple of weeks ago when I saw Shel Silverstein's name in the news. Bobby Bare, for me the greatest interpreter of Silverstein's songs, just released a "new" album -- actually. a 42-year old "lost in the vault" concept album called Great American Saturday Night, featuring Bobby singing 12 previously unreleased Silverstein songs (13 if you count the reprise of the title song.)

Silverstein, who died in 1999 at the age of 68, teamed up with Bare on several albums beginning in the early '70s. These include Bobby Bare Sings Lullabys, Legends and Lies; Singin' in the Kitchen; Hard Time Hungrys; The Winner and Other Losers; Bare; Down and Dirty; Drunk and Crazy; and Drinkin' From the Bottle, Singin' From the Heart.

While Silverstein was best known for his novelty hits, he also wrote some wonderful non-humorous songs such as "The Ballad of Lucy Jordan" (best version by Marianne Faithful), Waylon Jennings' "A Couple More Years" and Emmylou Harris' honky-tonk stomper "Queen of the Silver Dollar." Weirdly, all three of these were first recorded by '70s lightweights Dr. Hook & The Medicine Show.

But on Wacky Wednesday, we're celebrating Shel's wacky side.

I keep going back and forth between the following song and "Marie Laveau" (from Lullabys, Legends and Lies) as my favorite Silverstein cover by Bare. "Marie" is undeniably great, but ultimately, this one is ... "The Winner."

Just a year before he died, Shel collaborated with Bobby -- along with Waylon, Jerry Reed and Mel Tillis -- on this 1998 concept album about male aging called Old Dogs. Waymore sings this one. The best line: "She's a twice-a-night woman in love with a once-a-month man.

Johnny Cash's "A Boy Named Sue" probably was Silverstein's best-known song. Lesser known (and for good reason) was the sequel, also written by Shel. Please note: the video below is by a Johnny Cash impersonator. (Please don't report this tune to the WOKE POLICE!)

Silverstein was the chief songwriter for Dr. Hook & The Medicine Show in the early '70s (before they devolved into a '70s schmaltz-pop band by the end of that decade). He wrote their first hit, "Sylvia's Mother," which wasn't all that wacky, but he also wrote "Cover of the Rolling Stone," which became a novelty-song classic. Here's one that's not nearly as famous

And here Silverstein is with Hook & the boys with an original called "Don't Give a Dose to the One You Love Most." 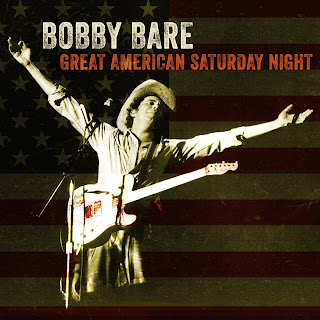