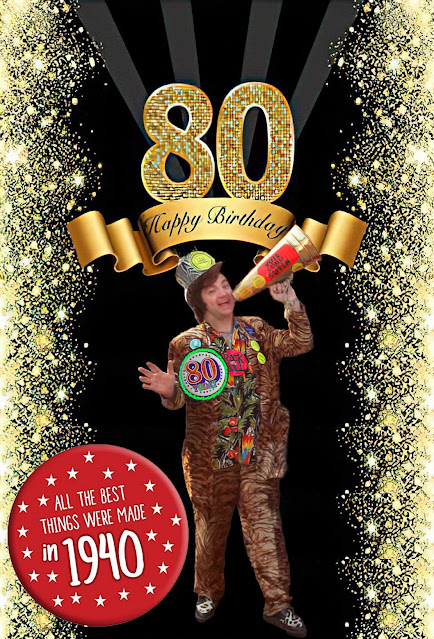 Yesterday, Tuesday Nov. 10, 2020, would have been the 80th birthday of graveyard rocker and titular head of the Official Monster Raving Loony Party David Edward Sutch. That's Screaming Lord Sutch to you.

Sutch, who took his own life in 1999, was, along with another screamer, Jay Hawkins, an early pioneer of mixing horror with rock 'n' roll. His early singles were produced by British iconoclast Joe Meek. According to Discogs, the Lord's very first single, in 1961, was a cover of Little Richard's "Good Golly Miss Molly." But he became far better known for songs like "She's Fallen In Love With The Monster Man," "Monster In Black Tights," "Murder in the Graveyard" and his best known song, "Jack the Ripper."

Spurred by his fame in the U.K., Sutch launched his first campaign for British Parliament in 1963, under the banner of something called the National Teenage Party. He didn't win any of those races. Then in 1982, Sutch and Alan "Howling Laud" Hope created the Official Monster Raving Loony Party, still active today. The party's official motto is "Vote Insanity." Some might argue that the U.S. Republican Party has coopted Official Monster Raving Loony Party values in that respect. But I won't go there.)

Sutch didn't win any elections as a OMRLP candidate. Obviously a victim of voter fraud by the Deep State. That's probably a good thing. But still, for those with ears to hear, Screamin' Lord Sutch's music lives on.

Here's one of his classic monster raving loony tunes,"All Black and Hairy":

Apparently the Lord had a deep desire to become Dracula's son-in-law.

Here's an early rock and blues classics, "Honey, Hush," performed by an early Sutch on French television in the '60s:

A bevy of late '60s British rock royalty -- John Bonham, Jeff Beck, Nicky Hopkins and Noel Redding -- joined the good Lord on his 1970 "comeback" album, Lord Sutch & Heavy Friends. The critics raved: "The album is regarded as a kind of Plan 9 from Outer Space of rock LPs: it's bad, but endearingly so ... " proclaimed Allmusic. "Many Led Zeppelin fans -- who bought this album when it was released on the heels of the first two Zep records -- have never forgiven Page for it."

Aw, what do they know? 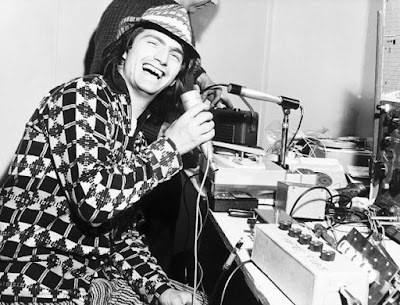