OPENING THEME: Let it Out (Let it All Hang Out) by The Hombres
Suddenly It's Christmas by Loudon Wainwright III 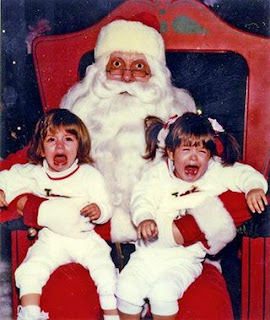 Jingle Bells by The Electric Prunes
One Night of Sin by Simon Stokes & The Heathen Angels
Racehorse by Wild Flag
Mr. Bubbles by Dengue Fever
South Street by The Orlons
Snowman by Thee Fine Lines
Santa Fuzz by The Marshmallow Overcoat
Gimme Dat Ding by The Pipkins
I'm Weak by The New Bomb Turks
The Scrambler by The Civil Tones