OPENING THEME: Let it Out (Let it All Hang Out) by The Hombres
HOUR 1 The 2012 Steve Terrell Christmas Special 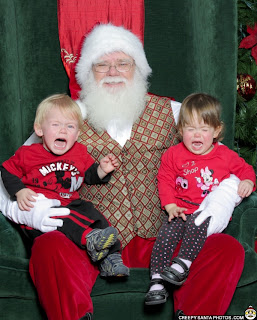 Must Be Santa by Brave Combo
Sausage and Sauerkraut for Santa by The Polkaholics
Santa Claus, Go Straight to the Ghetto by James Brown
Did That Crazy Santa Claus by The Brian Setzer Orchestra
We Three Kings by Mojo Nixon & The Toadliquors
Santa Claus Boogie by Hasil Adkins
Rudolph the Red-Nosed Reindeer by Tiny Tim
Little Drummer Boy by Joan Jett
Gloria by Elastica

Preaching the Blues by The Gun Club
Angel of Death by The Bassholes
Burnin' Love by The Hickoids
The Other Side of This Life by The Jefferson Airplane
Been Away Too Long by Soundgarden
I'm Tired by Bettye Lavette
CLOSING THEME: Over the Rainbow by Jerry Lee Lewis