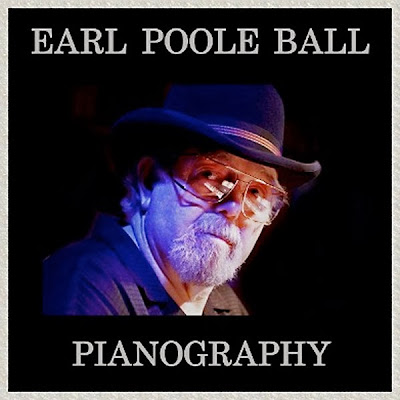 Honky-tonk/rockabilly piano titan Earl Poole Ball, who has played with the likes of Johnny Cash, Gram Parsons, Wynn Stewart, Buck Owens, Merle Haggard, The Byrds and many other greats will appear this Friday night on the Santa Fe Opry.

Ball, who recently has been playing with Dale Watson in Austin -- including an upcoming appearance on Austin City Limits, which they're taping next week -- released a solo album, Pianography, earlier this year. (SF Opry listeners have heard many cuts from this.)

He's coming to the area for a show Saturday at the Mine Shaft Tavern with Honky Tonk Deluxe, a band featuring Susan Hyde Holmes, Ollie O'Shea, George Langston and Pete Amaral. 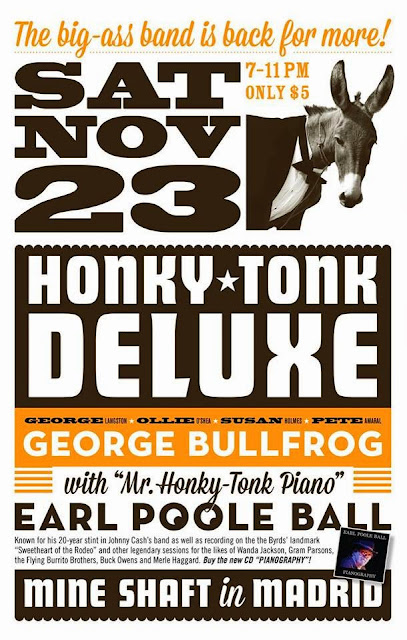