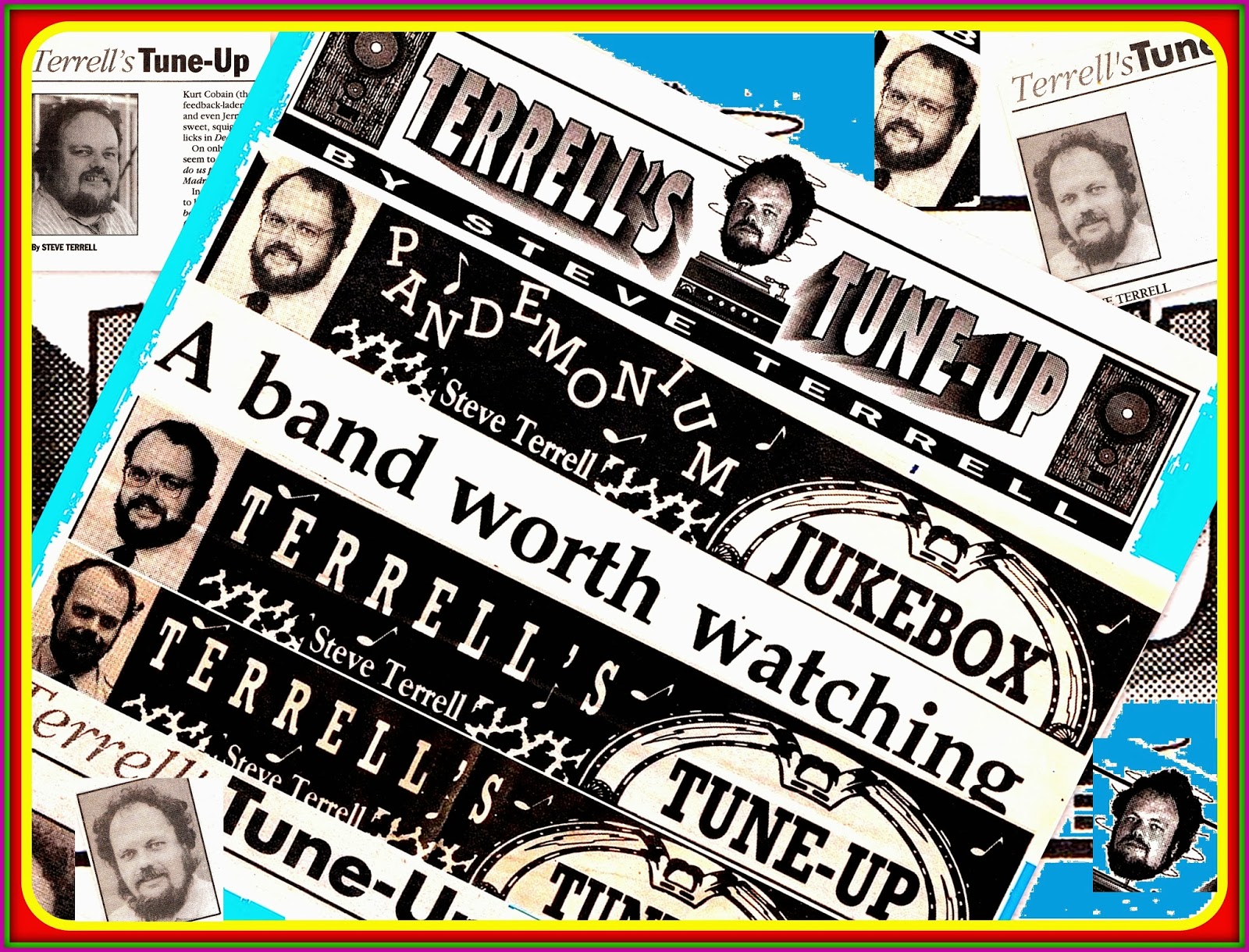 People my age/They don’t do the things I do.
— Neil Young from “I’m the Ocean”

One day I took part in a focus-group exercise for Pasatiempo in a meeting room in a local hotel. People representing various communities of interest told us writers and editors what they thought about the publication, what we were doing right, what we were doing wrong, how we could improve, blah blah blah.

A young local musician was among the participants. She seemed a little nervous when she started to speak. “Uh, with all due respect to Steve, I think you should get another music writer, uh, in addition to Steve, who’s, uh, a little bit younger.”

That was in the early ’90s, somewhere in the neighborhood of 20 years ago.

Actually, I agreed with her that we needed a younger perspective as well as my codgerly insights. And Pasatiempo indeed has had some younger music writers since then. But they’ve yet to put the old one out to pasture.

And this month marks the 25th anniversary of this column, first published in these pages on Jan. 6, 1989.

OK, I normally hate first-person music articles in which a writer regales readers with fabulous tales of ME. But this is my 25th anniversary, so indulge me a little, and I promise not to do this again until my 50th.

Although I was hired at The New Mexican in 1987 to cover City Hall, I wrote an occasional music feature for the paper before “Tune-Up.” After all, I had begun my illustrious journalism career at The Santa Fe Reporter as a music writer. In fact, I decided I wanted to do this for a living after my first interview, when I got roaring drunk with folk monster Dave Van Ronk. I even wrote a few music stories during my three years at The Journal North, the high point of that period being meeting and interviewing Bo Diddley after I arranged for Mayor Louis Montano to make him an honorary Santa Fean.

But most important, I’ve been obsessed with rock ’n’ roll ever since I first heard the call of the wild — in my case The Coasters singing “Yakety Yak” — when I was 4 or 5. Normal American guys follow sports and watch games during their leisure hours. I’d rather seek out and listen to weird music. I’ve always been this way.

Right before “Tune-Up,” I wrote regular record reviews at this paper during my brief, unhappy stint as assistant city editor in 1988. My duties included putting together a features section and filling it with stories from news wires. We ran several national-wire album reviews, but after a few weeks I decided I could do better myself. (A big part of what I didn’t like about being an editor was that I really missed writing.)

So I took it upon myself to write a review of Brian Wilson, the first solo album by the genius behind The Beach Boys, produced by his Svengali/ shaman/shrink Dr. Eugene Landy. (Say what you want about the disgraced doc’s methods and ethics, I still think that was Wilson’s greatest solo work, at least until the re-created Smile album a few years ago.) 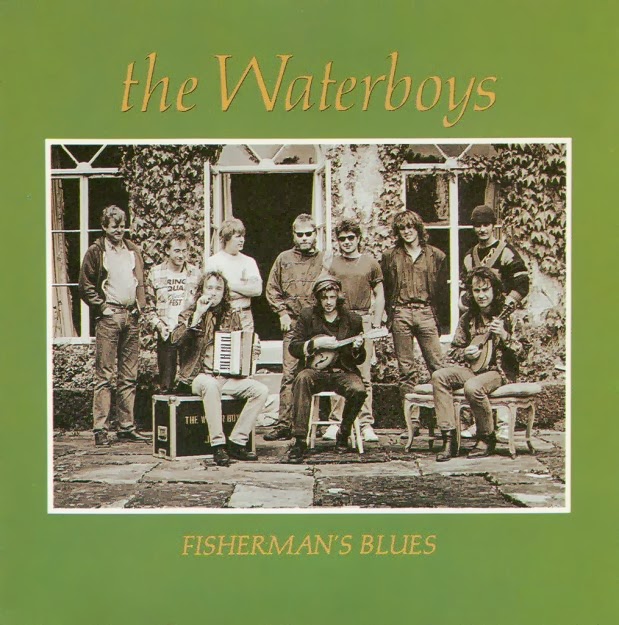 After I wrote several album reviews for my features section, Denise Kusel, editor of Pasatiempo at the time, asked if I would like my own album-review column in the magazine. Denise convinced me that a lot more people would see my work in Pasa. She was right.

The next week I reviewed I Am Kurious Oranj by The Fall. Now that’s a band I’m still watching. I’ve spilled a lot of ink over Mark E. Smith and his ever-changing lineup of Fall guys, most recently last June.

Technically, “Terrell’s Tune-Up” didn’t debut until a few weeks after I started writing my column for Pasa. Originally the column was called “Pandemonium Jukebox” (also the name of a song I wrote and an album I did in the early ’80s), but for reasons I still don’t understand, the managing editor of The New Mexican hated the name and said it had to change. (Strangely enough, when I first started doing a radio show at KSFR-FM in 1993, I wanted to call it “Pandemonium Jukebox,” but the station manager at the time vetoed that idea. What’s with these guys?) 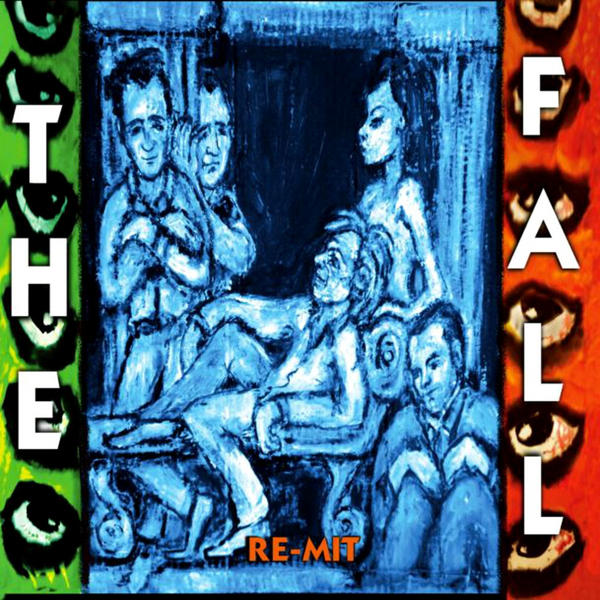 So I came up with “Tune-Up,” and that’s what it’s been ever since. The joke at the time was that if I ever got sick of writing about music, I could make it an automotive-tips column. Fortunately that hasn’t happened yet, which is definitely a good thing, because I know nothing about auto mechanics.

Back in ’89, not much of the music I liked was being played on commercial radio and not many of the musicians I liked were ever seen on prime-time television. Of course, that’s all changed after 25 years. Now virtually none of the stuff I like ever gets played there. If I were a politician, my opponent would accuse me of being “out of the mainstream,” and I wouldn’t be able to deny it.

While occasionally I’ll review some new work by Bob Dylan, Willie Nelson, or Brian Wilson, I’ve always felt the main purpose of this column was to expose people to music that you don’t get spoon-fed by corporate radio. I often fantasize about a world in which the best-selling, most famous, and most popular musicians are those like Tom Waits, Swamp Dogg, Reverend Beat-Man, Thee Oh Sees, and Southern Culture on the Skids.

That’s one reason you don’t read very many negative reviews in “Tune-Up.” I’d much rather turn readers on to music I love than waste precious time and column inches on stuff I can’t stand. The ultimate bad review, I’ve always figured, is no review at all.

So for me, this month is a time for joyous celebration. But instead of sending me presents (I’ve been leery of presents from readers ever since someone upset over a bad review of a Stevie Ray Vaughan album sent me a Fleet ready-to-use enema), find a young person in your life and expose himor her to some Howlin’ Wolf or Johnny Cash or The Pixies or Black Joe Lewis or Question Mark & The Mysterians. Or The Fall. Make sure they know the call of the wild.
at January 17, 2014