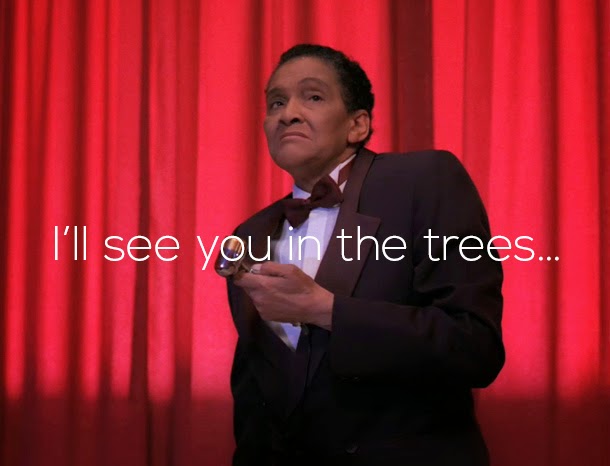 One of the most haunting voices in popular music is now quiet. Little Jimmy Scott died last week at the age of 88.

Scott started his career in the '40s. He sang with the Lionel Hampton Band, scoring the hit in 1949 with "Everybody's Somebody's Fool."

According to Rolling Stone:

His vocals influenced a generation of diverse singers, ranging from Billie Holiday and Dinah Washington to Marvin Gaye and Madonna. As the Washington Post noted, Madonna said of the vocalist, "Jimmy Scott is the only singer who makes me cry."

Many of us in the Rock 'n' Roll era discovered him via Lou Reed. Scott sang on Reed's 1992 album Magic and Loss.

And around the same time, Scott appeared in the Black Lodge on the final episode of Twin Peaks. This sounded beautiful, if not a little evil.


And here's Jimmy in later years.