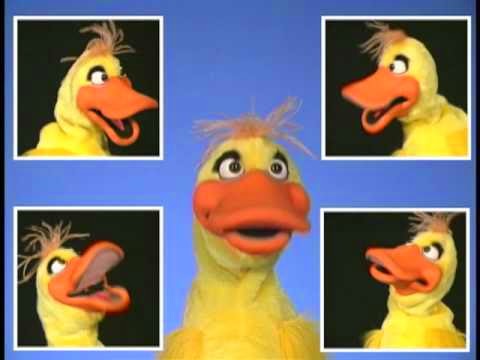 For this Wacky Wednesday, here's a tribute to my favorite waterfowl, the Duck.

According to Wikipedia (which is always right about everything):

Ducks are sometimes confused with several types of unrelated water birds with similar forms, such as loons or divers, grebes, gallinules, and coots.

So, sorry all you loons, divers, grebes, gallinules, and coots. This ain't for you. These songs are for the ducks.

This next one by the beautiful Carolina Cotton, makes me wish I was a damn duck!

OK, the next one is stretching it. It's not really about a duck. It's not really really about oysters either. It's an old traditional American square dance mutated before your very ears by the late great Malcom McLaren. It's from his masterpiece album Duck Rock. And if I were a duck, I'd love this song.

Finally, just for weirdness' sake, here's a strange little band called Purple Duck I found while messing around on the Free Music Archive  (The original video I had here disappeared, but here's another one)