email me during the show! terrel(at)ksfr.org 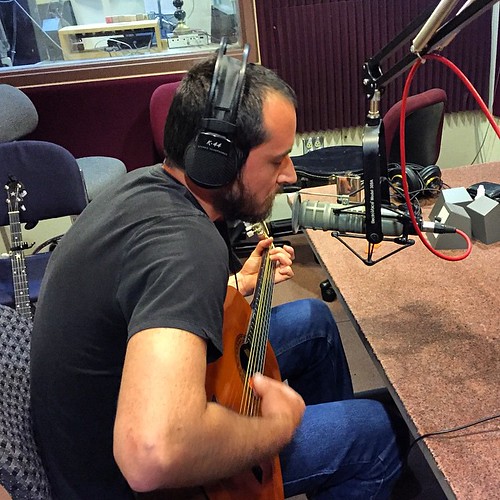 In My Arms Once Again by Slim Cessna's Auto Club
Some of Shelly's Blues by The Nitty Gritty Dirt Band
Cheater's World by Amy Allison & The Maudlins
Feeling Mortal by Kris Kristofferson
Drinkin' Thing by Gary Stewart
I've Got a Tender Heart by Merle Haggard
The Selfishness in Man by George Jones
CLOSING THEME: Comin' Down by The Meat Puppets

Updated: Here's the first hour -- with the Slackeye Slim set -- via Mixcloud