THROWBACK THURSDAY: Songs of Thanks 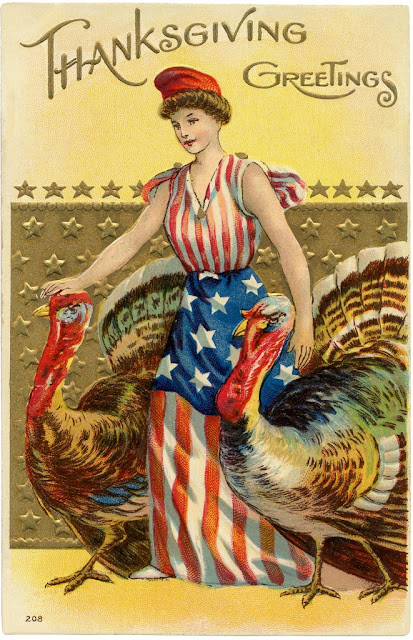 On this holiday -- which somehow always seems to coincide with Throwback Thursday -- I'm just going to give you a few songs of gratitude.

Here's a New Orleans singer named Allen  Matthews, also known as "Fat Man Matthews" and listed on this 1953 single as "Fats Matthews." The song is written by none other than Dave Bartholomew, the venerated band leader, songwriter, talent scout and A&R man who is responsible for the rise of another Fats, Antoine Domino.

Here's the Last of the Red Hot Mamas herself, Sophie Tucker who recorded this in 1934. (I'm thankful to B.C. for playing this on his pre-Thanksgiving episode of Blue Monday on KSFR this week. 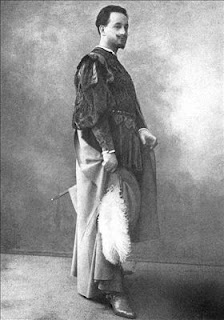 Finally, I just stumbled across this song, recorded by one Charles Hackett in 1912, while messing around on the 78 RPMs and Cylinder Recordings section of Archives.org.

Assuming this is the same guy,  Hackett, no relation to Buddy Hackett, was an opera singer from Massachusetts who was born in 1889 and died in 1942. He was best known for his role of Romeo in Roméo et Juliette.

The Allmusic Guide says of Hackett:

If at times his dramatic fires burned on low flame, he was nonetheless appreciated by many connoisseurs for his finesse and unfailingly musical performances.

Enjoy a little Thanksgiving finesse below


Have a safe and humane Thanksgiving. Don't accept any turkeys with drugs or razor blades.