A tribute to three greats who died on New Year's Day 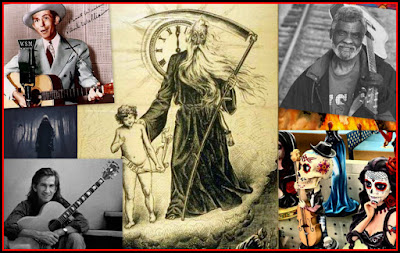 Did you miss it live? Hear it on Mixcloud in player below