Here's my playlist :
OPENING THEME: Buckaroo by Buck Owens
Back in the Saddle Again by Gene Autry
Git Back in the Truck by Hickoids
If Looks Could Kill by T. Tex Edwards
Receiver by The Waco Brothers
Swamp Pig by Dash Rip Rock
That Truck by The Texas Rubies
Can't Get Away by Banditos
99 Years to Go by The Wray Brothers
Baby He's a Wolf by Werly Fairburn 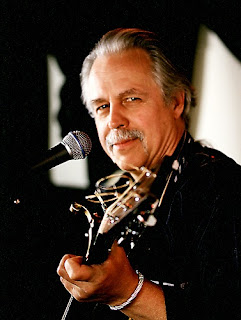 Bury Me Deep by Steve Train & His Bad Habits
Don't Bet Against Me by Hackensaw Boys
Evicted by Peter Case
Any Old Time by Maria Muldaur
Gunter Hotel Blues by Paul Burch
The Year We Tried to Kill the Pain by Bob Woodruff
Were You There When They Crucified My Lord? By Johnny Cash