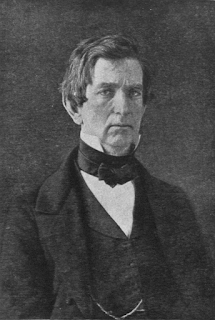 One hundred and fifty years ago today, U.S. Secretary of State William H. Seward signed a treaty with Russia to purchase what later would become the 49th state for $24 in beads.

Ooops. That was another land deal. Seward agreed to buy Alaska for $7 million -- which was about 2 cents per acre.

To celebrate, here's a musical tribute to the Last Frontier.


This is Alaska's official state song.

Here's what ought to be Alaska's damn state song:

Johnny Horton had a knack for Alaska songs