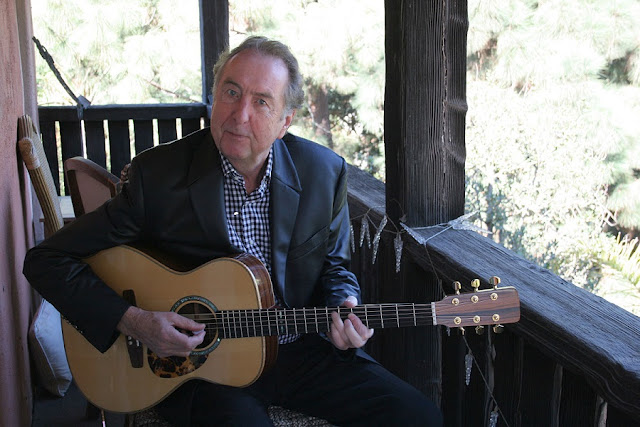 Let's honor him by presenting some of his greatest songs.

Here's one called "Eric the Half-a-Bee" from Monty Python's Previous Record, their third album released in 1972.


Eric got cosmic in this classic number from Monty Python's The Meaning of Life.

The Carter Family's "Keep on the Sunny Side" might have sounded like this had the Carters sung it while being crucified. (From The Life of Brian.)

And we can't forget Eric's contributions to The Rutles, in his guise as Dirk McQuickly.