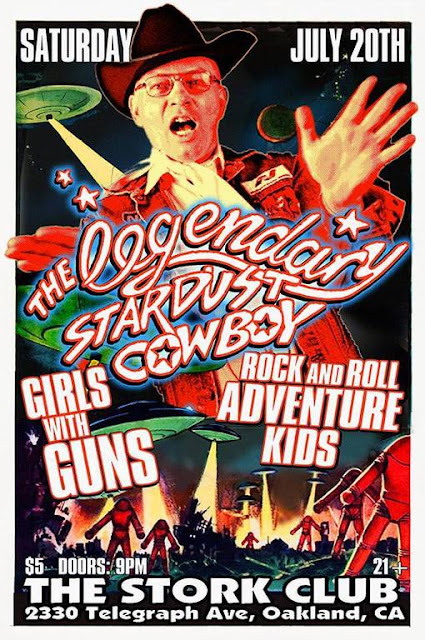 A recent podcast posted on Radio Mutation re-sparked my fondness for so called "outsider music." It was a an old radio show, preserved on Archive.org, from 2010 called Runny Noise from CJLO in Montreal.

The DJ, a lady named Danielle, used several selections from Irwin Chusid's classic Songs in the Key of Z compilations, plus several she'd found on her own,

So what is this "outsider music"? I'll yield to Chusid (as one should in this area):

Outsider musicians are often termed "bad" or "inept" by listeners who judge them by the standards of mainstream popular music. Yet despite dodgy rhythms and a lack of conventional tunefulness, these often self-taught artists radiate an abundance of earnestness and passion. And believe it or not, they're worth listening to, often outmatching all contenders for inventiveness and originality...

Since I started doing Wacky Wednesday, I've featured several outsider musicians including Tiny Tim and Wesley Willis. And just a few months ago I featured Christmas music by outsiders.

Below is a sampling of outsider artists singing songs good (or bad) for any time of year.

Let's start with Charlie Tweddle who recorded a psychedelic mess of an album of untitled songs called Fantastic Greatest Hits back in the early 70's. It originally listed the artist's name as "Eilrahc Elddewt" (Charlie Tweddle backwards.) Today Charlie still makes music, but he's made a decent living not as a hit-maker, but as a hat-maker.

The Legendary Stardust Cowboy is a titan of outsider music. The Lubbock, Texas native (born Norman Carl Odam) got national exposure in 1968 on Rowan & Martin's Laugh-In (a performance in which he stormed off the set because he felt the cast was making fun of him.)  I once wrote of this artist that his "wild cries and spontaneous `wooo-hoooo' declarations are those of pure Earthly joy. Billy The Kid probably made near-identical noises while escaping from the Lincoln County jail. ... Don't worry about "understanding" whatever it is The Legendary Stardust Cowboy says or does. Just bask in the freedom he represents."

New Creation was a Christian rock band from Vancouver in the late '60s. I once described them as a "Bible-soaked cross between The Shaggs and The Partridge Family (there was a mother-son team in the band) The New Creation played like a garage-band apocalypse." 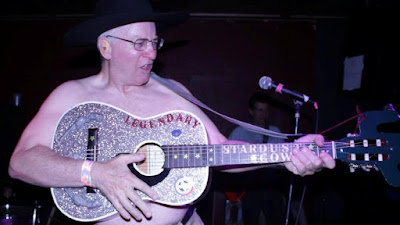