NOTICE: 9-4-19 Just a few months after i posted this, all but one of the videos I'd posted had been yanked down. I've posted other versions. Please let me know if these -- or videos on other posts -- get pulled off and I'll try to fix 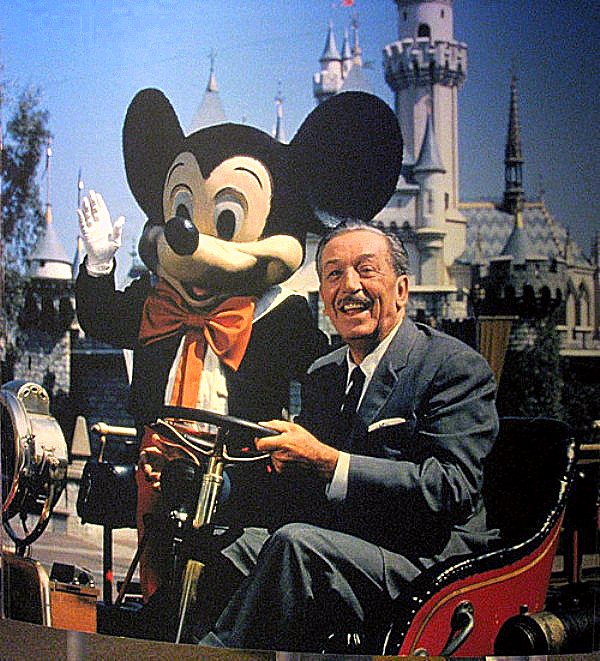 On this day in 1901, Walter Elias Disney was born in Chicago. You probably know him better as "Walt."

I don't know whether he has internet access in his frozen cryonic chamber, but if so, happy bithday, Walt!

He brought us movies, cartoons, laughter, amusement parks ... and music. So here's a musical tribute to Mr. Disney,

Tom Waits performed a classic tune from Snow White and the Seven Dwarfs -- in his own peculiar way -- for a 1988 tribute album called Stay Awake produced by Hal Willner.

The late Sun Ra was such a big Disney fan, he did an entire album of songs from Disney movies called Second Star to the Right in 1989. Here's one from the movie Dumbo.

Speaking of monkeys, those of us who grew up in the '60s know that Disney didn't only deal in cartoons. He made some pretty lame comedies too, such as The Monkey's Uncle. I remember that one mostly for the opening scene, where The Beach Boys teamed up with Annette Funicello.

I don't think the Disney empire ever approved of this song by Timbuk 3. In fact they may have been the force that had the previous version I'd posted here yanked down.