THROWBACK THURSDAY: The Plight of the Rich 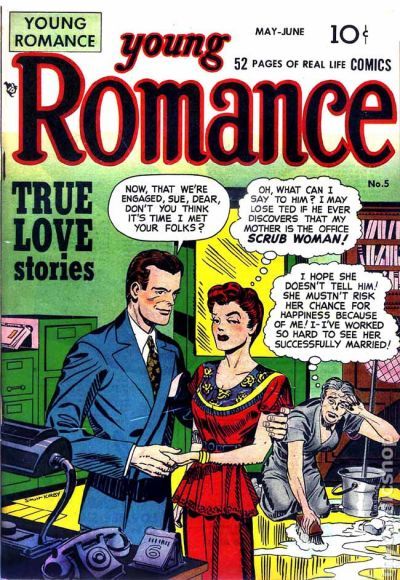 For years, a recurring theme in country music concerned the poor little rich girl, that sweet thing from humble beginnings who marries a rich man only to find herself miserable.

Here are some classic examples of this hillbilly music theme, starting with Wanda Jackson in the 1950s with "Silver Threads and Golden Needles," a song written by Jack Rhodes and Dick Reynolds, later recorded by The Springfields (featuring a singer named Dusty), Skeeter Davis, Linda Ronstadt  and many others.

The song from the spurned poor boy I mentioned is "Crystal Chandelier," best known for the version by Charlie Pride. However, a lesser-known singer named Carl Belew was the first to record this Ted Harris composition in 1965, two years before Charlie's version.

In 1973, Jeannie Pruett had a major hit with her cry-in-your-Dom-Perignon tune "Satin Sheets." Written by John Volinkaty, this song would later be covered by Dolly, Loretta, Tammy and others. But a year before Jeannie's version hit the charts, it originally was recorded by Whisperin' Bill Anderson and his wife Jan Howard.