Make Your Road The Jukebox Highway 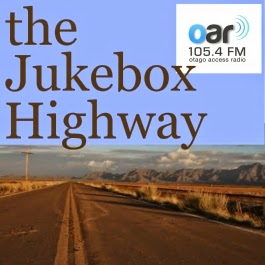 Interstate 10 in south Texas is a seriously boring stretch. But I learned a couple of days ago that it's far more bearable when you turn it into The Jukebox Highway.

To translate, during that part of the drive home from Austin I played some recent episodes of my old friend John Egenes' excellent radio show.

Longtime followers of Santa Fe music know that Egenes was for years an integral part of the local scene. A singer, guitarist and master of mandolin, dobro, banjo, steel guitar and more, he was in more bands than I can count. He moved to New Zealand a few years ago where he's got some academic gig. But he still plays and he's got this cool weekly radio show which is available worldwide via podcast. 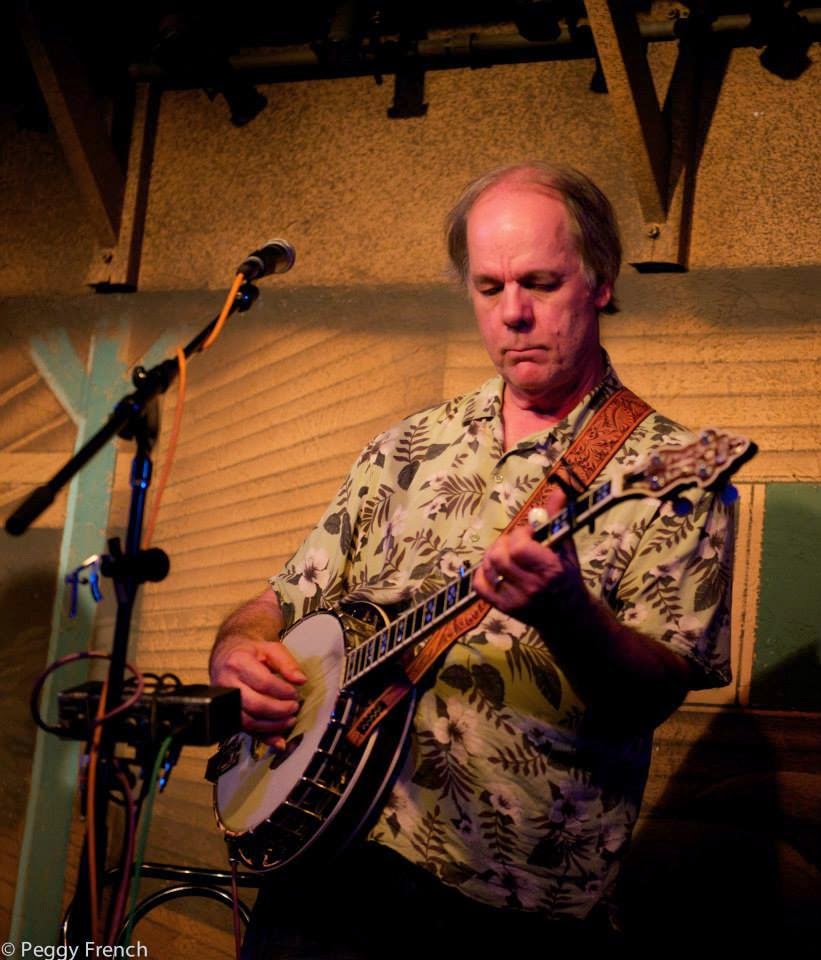 Egenes has great taste in country, bluegrass and folk music. In the episodes I heard Sunday he played lots of old favorites like Buck Owens, Guy Clark, Lefty Frizzell, Uncle Tupelo, Dillard & Clark, Rhonda Vincent, etc. and recent favorites like Rachel Brooks. He also played some of his New Mexico cronies like Tom Adler and Wayne Shrubsall and some local New Zealand artists.

But I was most imressed that he played a George Jones that I was not familiar with. That's a wonderful murder ballad called "Open Pit Mine," which deals with a deadly love triangle in an Arizona copper-mining town.

In short, all fans of The Santa Fe Opry should check out The Jukebox Highway.  A bunch of recent episodes are HERE. You can subscribe HERE and you can find the playlists on the show's Facebook page. (Come on, press that LIKE button.)