WACKY WEDNESDAY: On the Campaign Trail with Brian Dewan 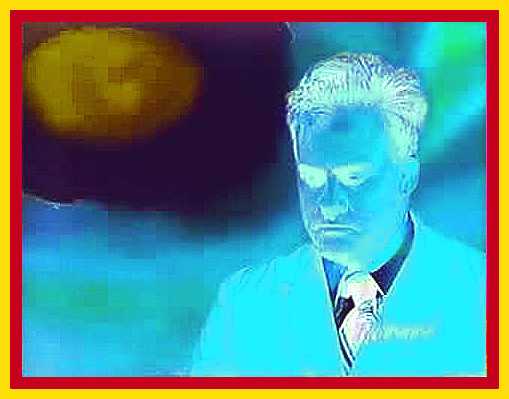 Brian Dewan is an artist, musician and furniture maker -- and apparently a fan of strange campaign songs -- from Catskill, N.Y.

Don't ask me when these songs were recorded. They were uploaded on YouTube in 2006, but other than that I can't find a clue.

Here's his version of that Nixon tune.

This stirring ode to Jimmy Carter actually was a song-poem. I posted the original version by Gene Marshall  HERE last year.

And this one was ripped from the pages of Mad Magazine circa 1972.

Hopefully Dewan will be covering this song, which has been floating around the Internet the last few days.