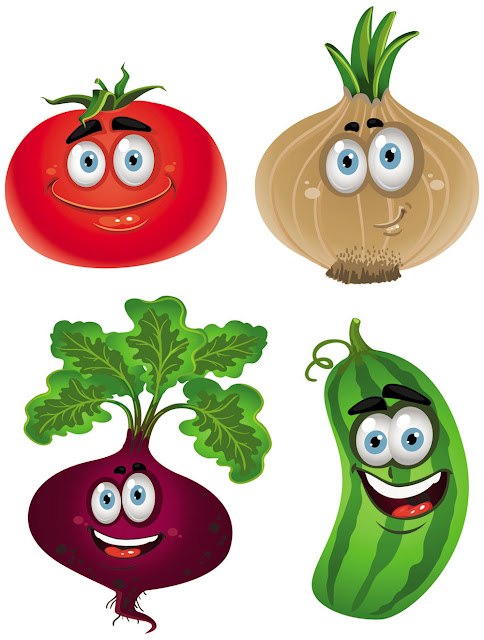 It's winter and I miss going to the Santa Fe Farmer's Market on Saturdays and eating a glorious bounty of fresh, tasty area-grown vegetables and knowing that when I run out there's always next Saturday to look forward too. (I know it's open in the winter too, but the pickings just aren't that great this time of year.)

So to help bring solace to my soul, I'm offering up this crazy salad bar of songs, songs about vegetables.

This song frequently pops into my head when I'm at the Farmer's Market -- and sometimes even in the produce section of grocery stores.

Frank Zappa & The Mothers of Invention knew that vegetables are good for you. And he knew that a vegetable will respond to you

The Kingsmen's "Louie Louie" follow-up was a song about the iconic advertising mascot, "The Jolly Green Giant." Check out this weird tale about the song and the canned vegetable company. According to Kingsmen guitarist Mike Mitchell says that while some Green Giant executives wanted to sue the band for copyright infringement, the West Coast office of the corporation love the song and actually sent The Kingsmen cans of vegetables to hand to their fans. Mitchell also claims that FBI agents sent to investigate the band over the lyrics of  "Louie Louie". (I dunno ...)


Doris Day sang the most psychedelic lyrics of her life in "Celery Stalks at Midnight."

I've never successfully  grown tomatoes, but this classic from the late great Guy Clark makes me feel like I should start.

Only Johnny Cash could create a religious song about beans

I've explained before, this group made me want to start a band.