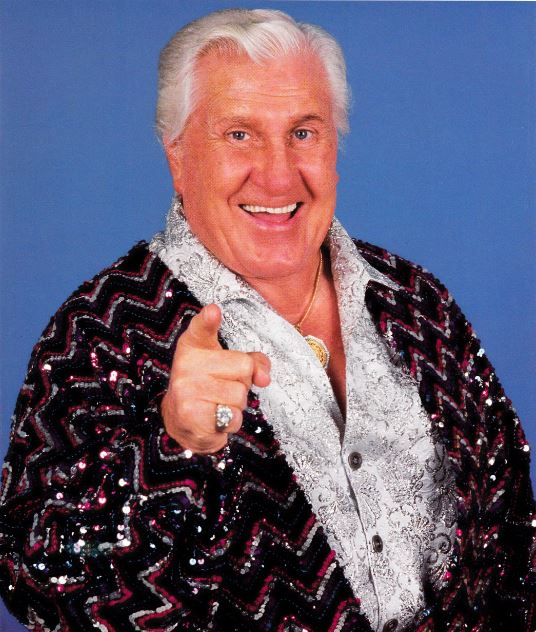 If he were still alive, Classy Freddie Blassie would be celebrating his 99th birthday today.

Blassie was born Frederick Blassman in St. Louis, the only child of his German immigrant parents. He started his wrestling career working in carnivals.

In the 1950s became known as one of the toughest heels in the wrestling racket. And one of the greatest showmen in a business that thrives on showmanship.

Though he was well beyond his wrestling years in the mid '70s -- by this time, he was a "manager" whose clients included Hulk Hogan and future Minnesota Gov. Jesse "The Body" Ventura -- his oversize personality would make him a pop-culture star.

He and Andy Kaufman starred in My Breakfast with Blassie, a hilarious spoof on a popular "art" movie of the era, My Dinner with Andre.

But even before then, Blassie made records.

And in 1983, Rhino Records released a full Blassie album called I Bite The Songs.

Blassie died in 2003. But the joy and music he created live on.

Here's that song that made us all fall in love.

And here's another tune from both King of Men and I Bite the Songs.

And if you need more, here's the whole durn I Bite the Songs album (caution ... this apparently came straight off vinyl and it skips in some places.)