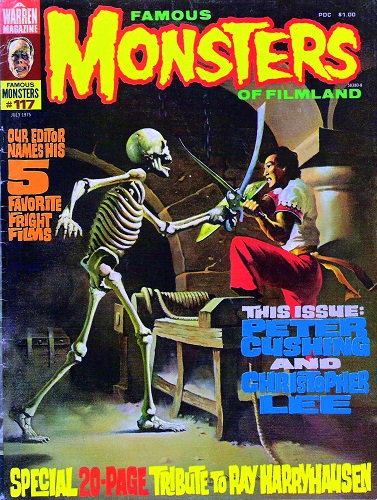 I took that as an omen, so today I treat you to some tacky and obscure Halloween novelty songs.

Let's start off with rockabilly royal Billy Lee Riley. Billy was a monster in his own right. Why he felt compelled to record this "Monster Mash" rip-off is way beyond me.

Bob McFadden and Dor recorded a cult classic called "I'm a Mummy." It was so inspired, in it's own stupid way, that it was covered by The Fall.


Skipping ahead to the early '90s, here's some candy corn from M.C. Hammer