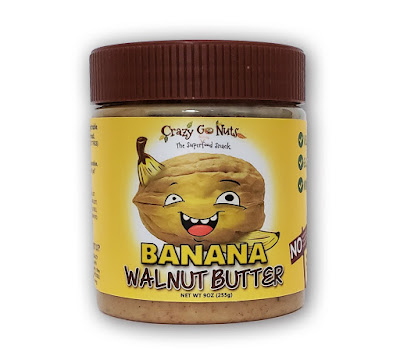 The first day of The Roaring 20s is a Wacky Wednesday!

Here's a bunch of nutty numbers to keep the New Year wacky.

Let's start off with Johnny Cash, who assured impressionable listeners that "everybody loves a nut, the whole world loves a weirdo."

OK, so Leroy Pullins' big hit was an obvious Roger Miller rip-off (and on YouTube today, you can still find this very song incorrectly credited to Roger.) But this tune was good enough for John Waters (who used it in his 1998 film Pecker), it's good enough for me.

You know that Napoleon XIV, creator of "They're Coming to Take Me Away, Ha Ha", would have other songs about nuts.

If Alvin & The Chipmunks were The Beatles, The Nutty Squirrels were their Dave Clark 5. However, Alvin and his rodent brothers, even in their prime, weren't cool enough to cover Dizzy Gillespie.

All the above songs were made between the late '50s and mid '60s. However The Cats & The Fiddle were going nuts back in the late '30s!