OPENING THEME: Let It Out (Let it All Hang Out) by The Hombres
Monster by Fred Scheider
Frankenstein Meets the Beatles by Dickie Goodman
Sisters of the Moon by Fleetwood Mac
SOB by Full Speed Veronica
Psycho by The Swamp Rats
Edgar Allan Poe by Lou Reed
The Swamp by Sloks
A Good Problem by He Who Cannot Be Named

Goddamn USA by Trixie & The Trainwrecks
Don't Bring Me Down by The Animals
Hearse With a Curse by Mr. Gasser & The Weirdos
Dead Moon Night by Dead Moon
It's Her Eyes by The Ar-Kaics
Zombie Outbreak by Alien Space Kitchen
Bo Meets the Monster by Bo Diddley
I Came From Hell by The Monsters
I Think of Demons by Roky Erikson 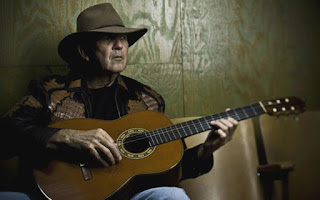 R.I.P. Tony Joe White
All songs by TJW except where noted

Murder in the Graveyard by Screaming Lord Sutch
Feast of the Mau Mau by Screamin' Jay Hawkins
Ghost by Harlan T. Bobo
American Tune by Paul Simon
CLOSING THEME: Over the Rainbow by Jerry Lee Lewis