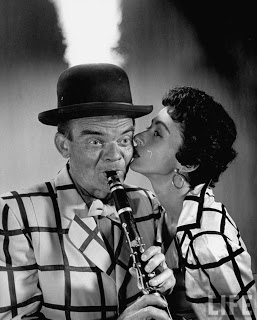 It's been almost exactly a year since I've done a blog post about Spike Jones.

Today, Dec. 14, is the birthday of Lindley Armstrong "Spike" Jones, a son of a railroad man who grew up to be unique musician and comic genius. He would have been 105 years old today.

Let's start out at the Hollywood Bowl.

Hard to believe this one's timely again -- (even though it's timeless). This is for those so-called "Alt-White" morons

Headin' for the country ...

Decades before Frank Zappa & The Mothers of Invention wore dresses for the cover of We're Only In It For The Money ...

Finally, here's one for the season ... 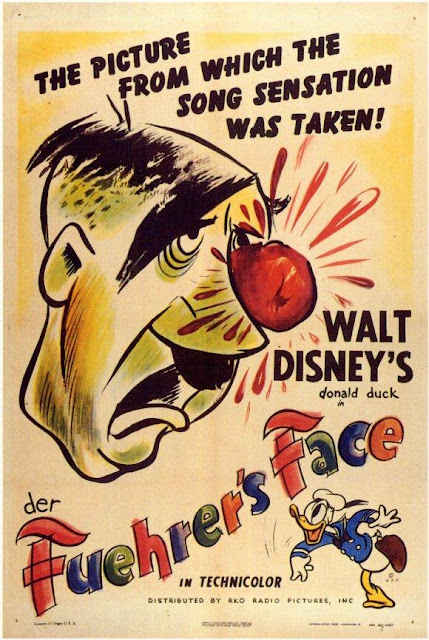